How to make your own packaging

How do “they” do it?  How do they seal up products in neat little plastic bags just the right size?  I used to have a little hand sealer that looked like a stapler.  I used it one year to package all my gingerbread cookies to hang on the tree.  I can’t bear the thought of cookies collecting dust hanging on the tree.  Yuck!  But I love the idea of cookies decorating the tree.  Since I had the handy little sealer I sealed them right up!  Problem solved.  I don’t know where it came from or where to get another or whatever happened to it.

So I’m walking all over Hobby Lobby looking for a “plastic sealer thingy”.  I am sure it’s there somewhere, but I never found it and don’t know what it’s called.  Fortunately Google knows what I mean when I say “plastic sealer thingy”.  Good ol’ Google.  I never found the stapler version that I once had, but I did find this big sealer that looks like a paper cutter.  $30 on Amazon.  But I want it NOW!  Not in 10 to 14 days.  And I really don’t want to pay $30.

Behold!  Someone posted a hack.  They said you can press the plastic between the pages and run a cigarette lighter across it and it will seal it.  So the first thing I did was run home and try it.  It did exactly what you thought it would do.  Sure it sealed, but it looked like you melted it with a cigarette lighter.  It was lumpy and shriveled.  Fail.  Why do people post stuff they know doesn’t work!

So I got to thinking.  It is just a heated edge right?  Why can’t you run a soldering iron across it?  So I got mine out and gave it a try!  What do you know!  It works.  So I worked out a few bugs and here you go!  If you happen to have a soldering iron laying around (They are pretty cheap – only a few bucks at a cheap tool store) it’s sure to get you by until you go pro.

So here ya go: 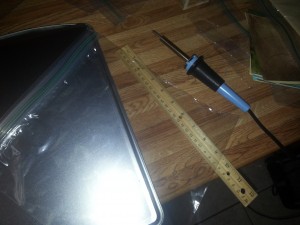 Here I used a baggie because that is what I had on hand. I used the corners that were already done. 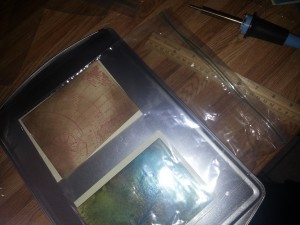 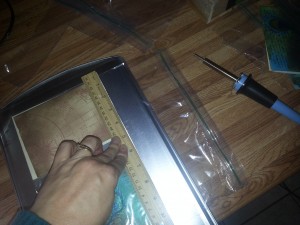 You can draw the soldering iron across the pan, but you need the two pieces of plastic to be pressed against each other so I used the metal edge of my ruler instead by wrapping the plastic over the ruler like this 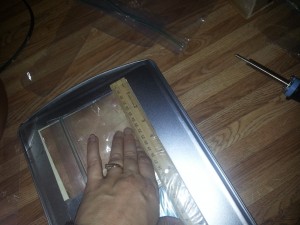 And then running my iron along the metal edge 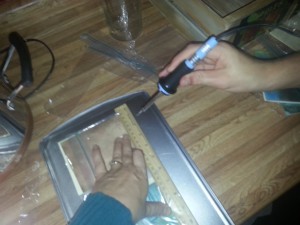 I had a few that were actually air tight.  That’s good since I want to package some cookies for Christmas!  (rub hands together like evil villain) 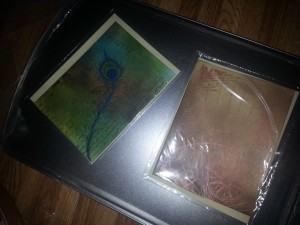 professional packaging.  Because Americans will pay more if there is some plastic they can pollute the land with!  😉 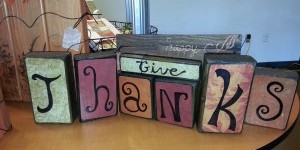 Reversible Thanksgiving / Christmas Blocks with 2x4's We made these reversible thanksgiving/ Christmas blocks from 2 ...read more

I have been busy in “the dungeon” (the garage) preparing pallets for painting.  Pallets render ...read more

Paint Can Spruce Up

We purchased these paint cans for a ladies retreat in October.  They are super easy ...read more 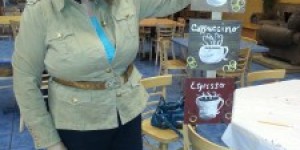 I just wanted to show off the awesome work by the ladies in the painting ...read more 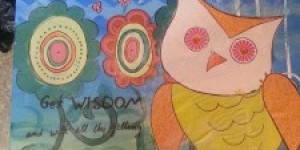 I got a chance to step out of my comfort zone this week trying to ...read more 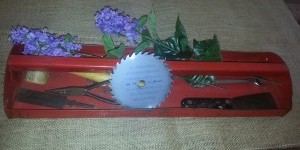 In an attempt to make these tools more decorative for a ladies meeting, I tried ...read more