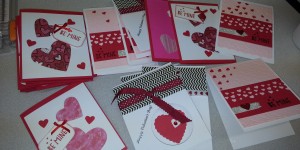 I recently attended an activity with the Gentiva Hospice volunteers.  These volunteers minister to Hospice ...read more 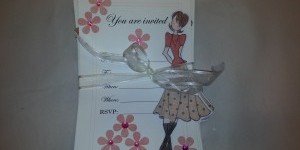 Here are a few invitations and tags that I made up for the Princess Party.  ...read more 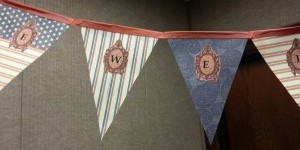 I have been turning my nose up at pennant banners wondering what was the big ...read more 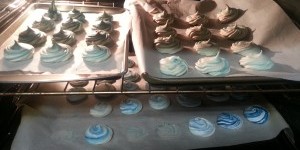 I have to admit, they are a little weird if you are not familiar with ...read more

Almond bark and sprinkles!  This is a favorite at our house.  I am wondering why ...read more

I have a bistro-themed kitchen, and I am always looking for thematic ideas to make ...read more